“A Decentralized Meme Token that Evolved into a Vibrant Ecosystem”

Shiba Inu token when launched in August 2020 was dubbed “The Doge Killer” after the meteoric rise of the Doge Coin.
Since then Shiba Inu Token has become much more than a meme coin and its holders are growing at an expediential rate at approx. 4,000 a day, with the current holder count at a staggering 600,000 wallet holders.

Shiba Inu shows strong bullish forecasts due to Shiba Swap being launched shortly, as well as pending listings on Coinbase Pro, ElToro & a strong case for being listed on Robin Hood. The next few months should show 4x – 5x increases due to these major catalysts opening up in the coming weeks.

Nawot has been buying up Shib tokens since the market dropped over the last 6 weeks and with now over 500,000,000 Tokens in his wallet, Nawot is now a Shiba Army General. Over the coming weeks Nawot will try to increase his holdings to 1,000,000,000 Tokens due to the bullish future forecasts of Shib.

Nawot believes over the next 5 years, Shiba Inu could reach the Shib Army target of 1 cent (.01) per coin, with most meme coin critics disagreeing with the math’s. Nawot believes with the overall interest from new investors to cryptocurrency growing daily, plus the rate of Shiba Inu holders daily average, this target is very attainable.

Nawot personally believes that this so called ‘Reddit Meme Coin” is about to become something totally different that the crypto market has never ever seen, and with the size of the Shib Army growing at a rapid pace, with strength in unity, the sky is the limit for this awesome token.

Please hop over to the Shiba Token Website and find out more about Shiba Inu. TOO THE MOON #SHIBARMY #NAWOT

Become part of the Shib Army and be part of a growing market place that promises big things to come. We hope to see big gains over the next few years and we hope you and your family profit because of it – buy some Shiba Tokens today!

NAWOT & SHIBA CRYPTO POP ART was designed by NAWOT to represent the strong bond to the Shiba Inu token and the Shib Community at large.
NAWOT is a proud Shiba Inu holder and great friends with Shiba the “Doge Coin Killer” and together they have spent many days together discussing all things Shiba and the cryptocurrency market in general. This is one of three “CRYPTO POP ART” pieces in the collection and we hope it becomes part of your investment collection soon. With NAWOT & SHIBA launching at similar times, this art will be a milestone and go down in history. 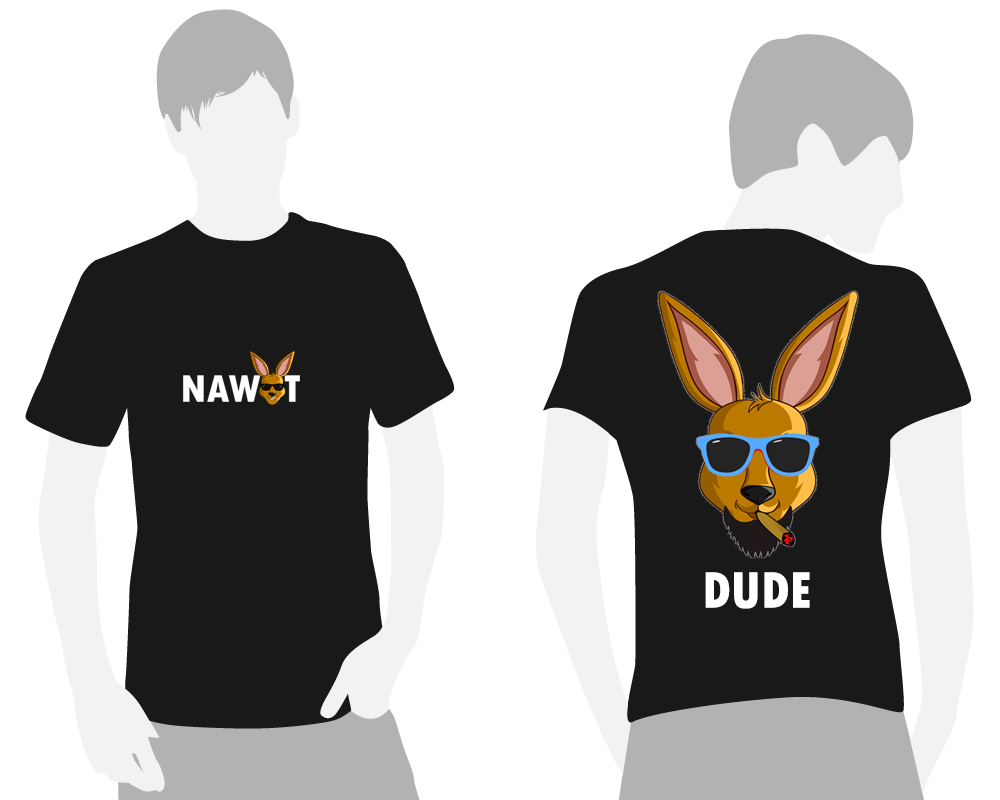 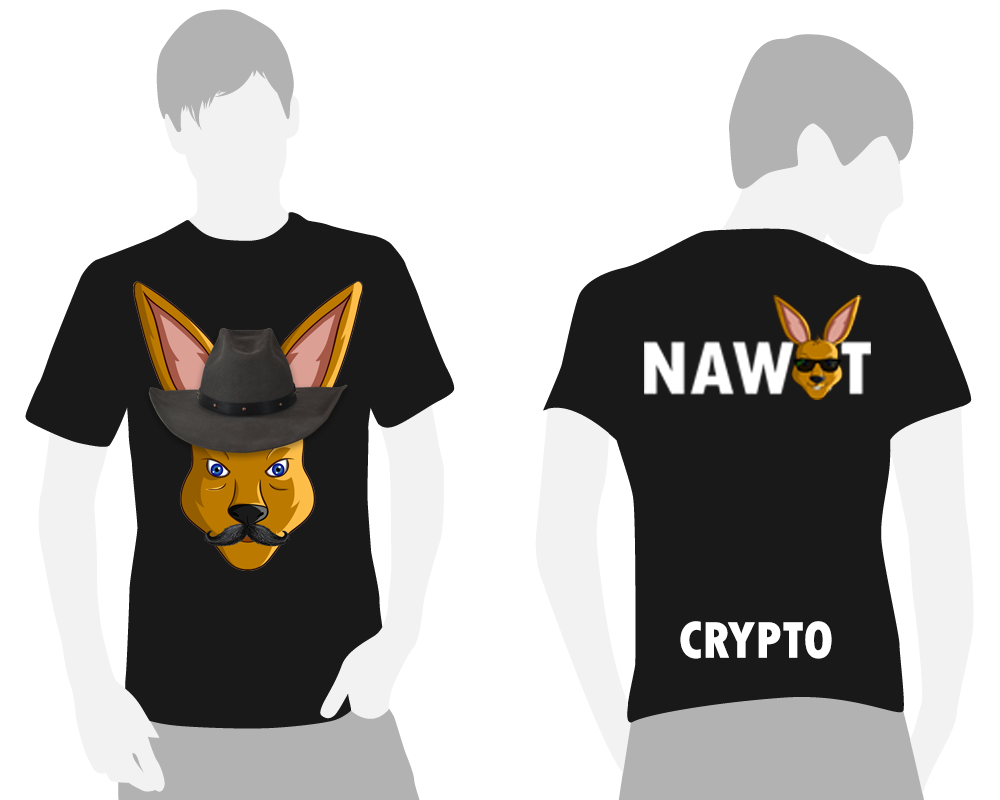 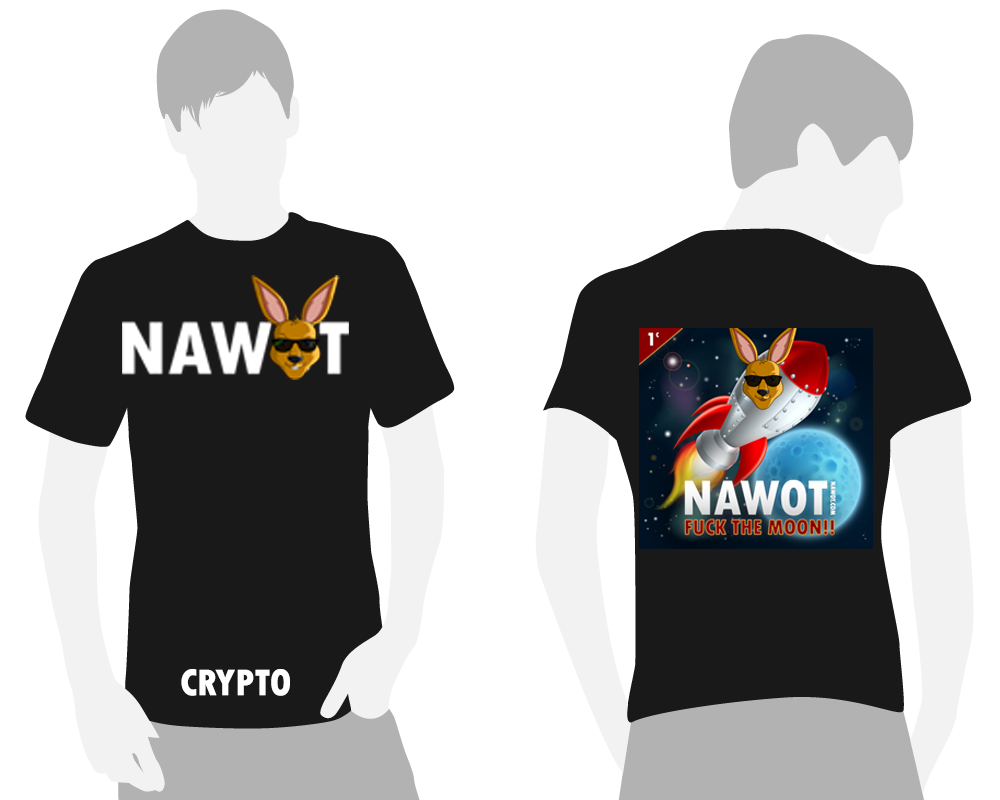 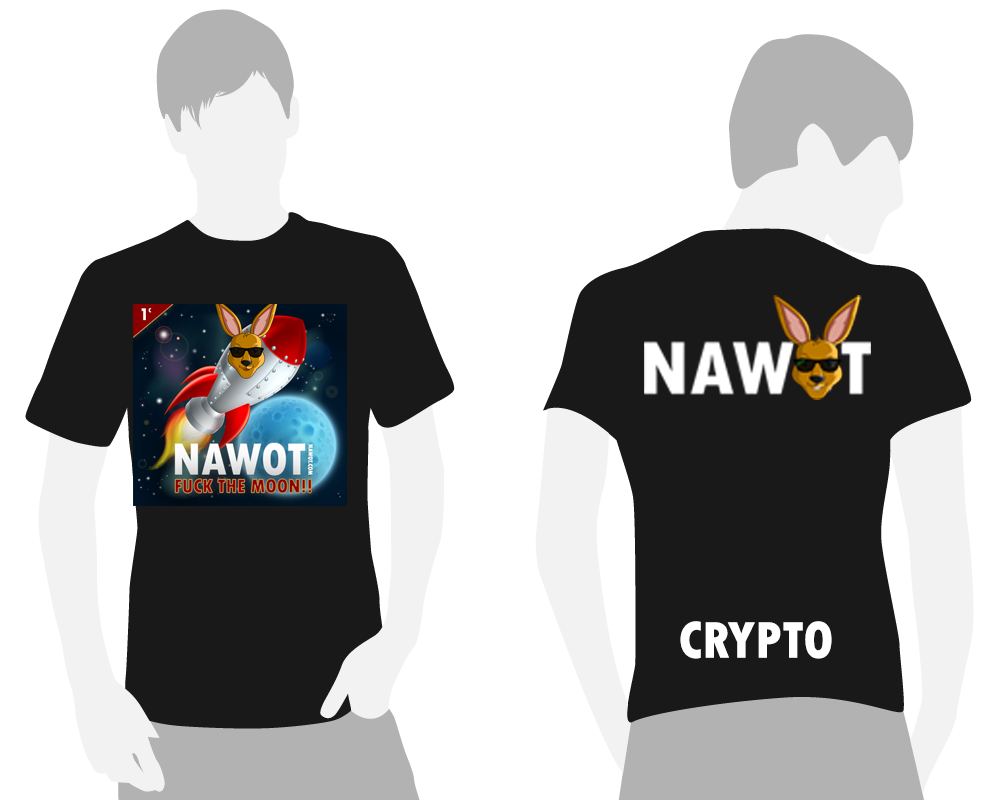 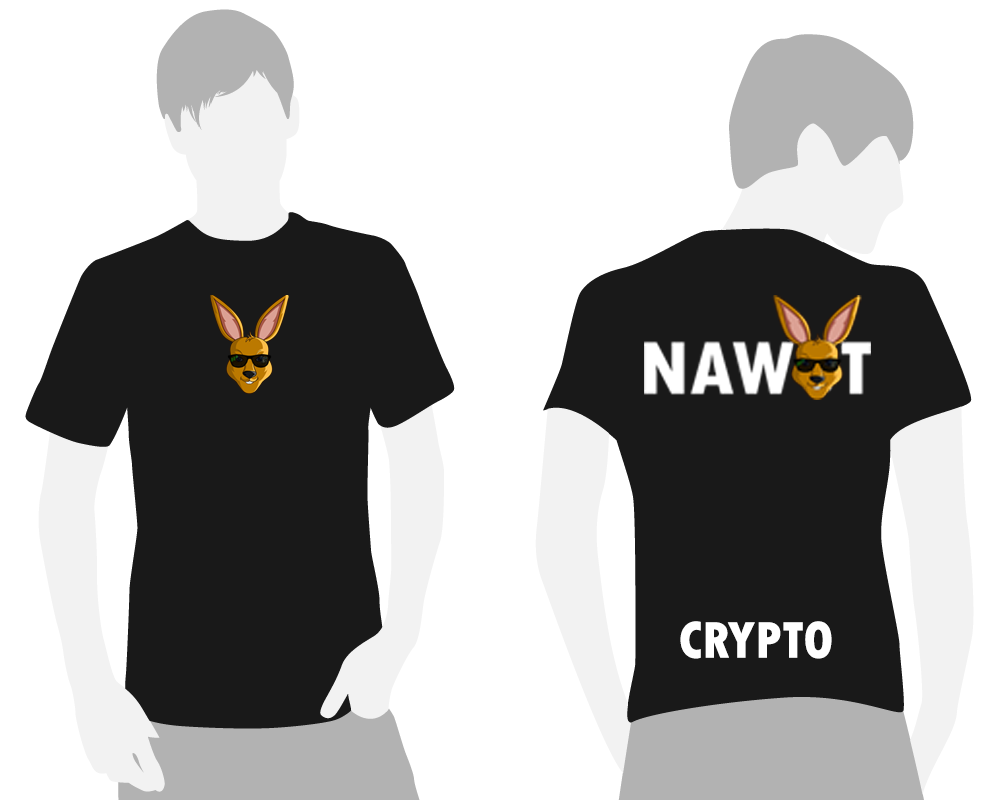 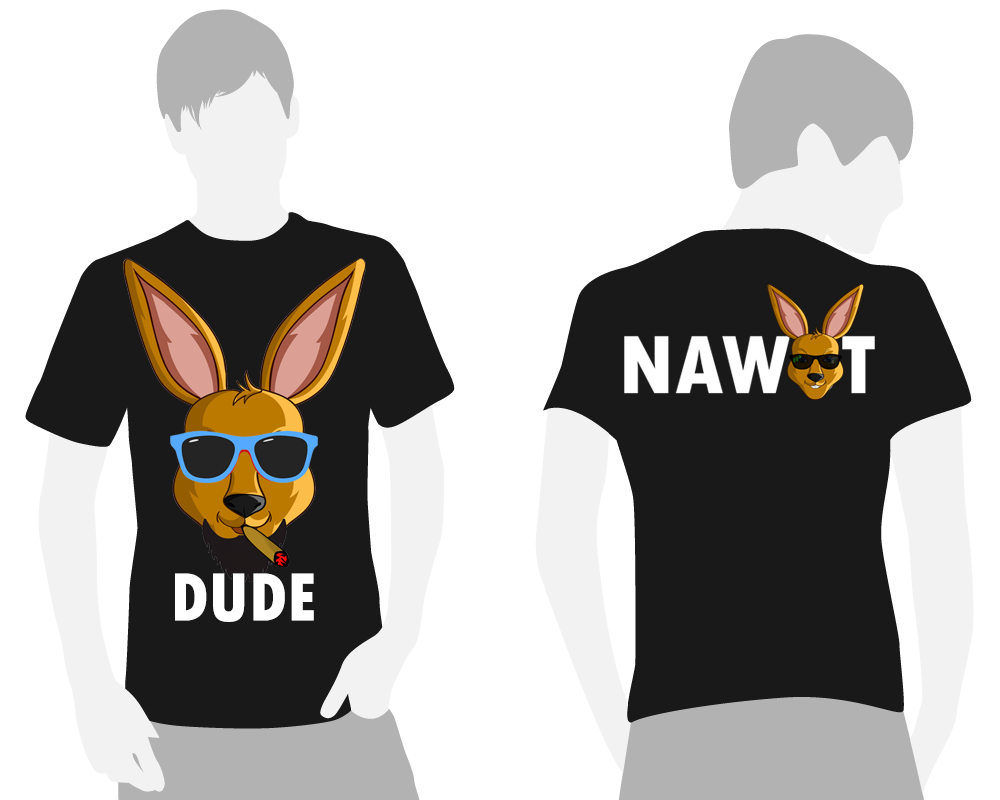 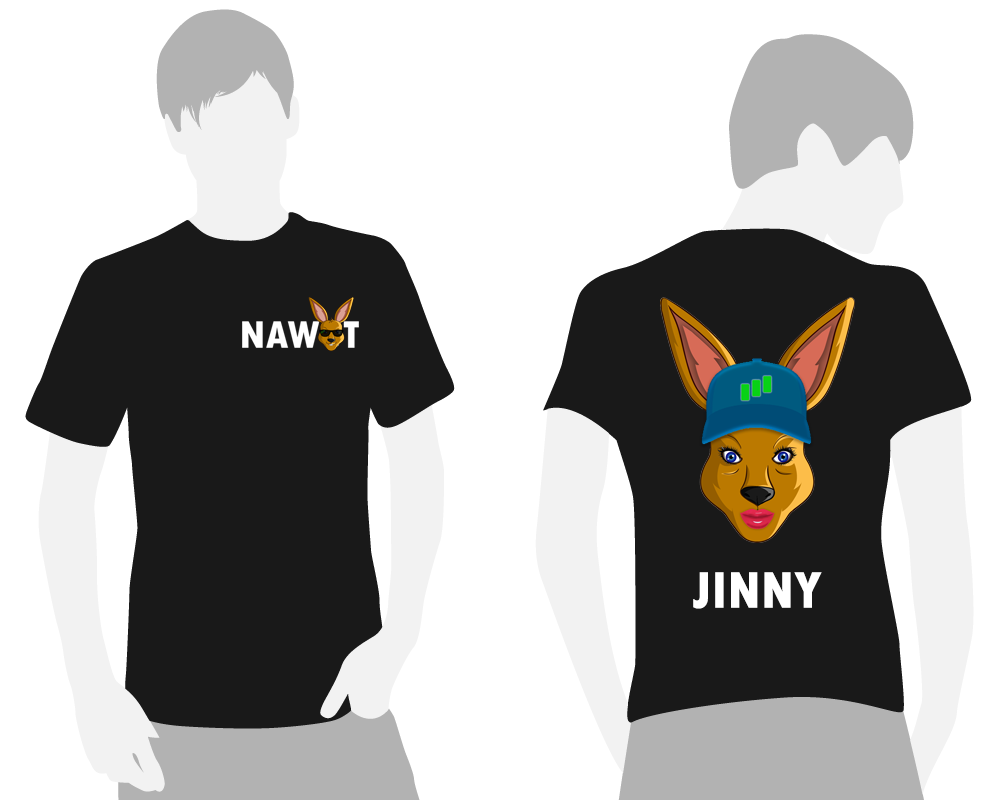